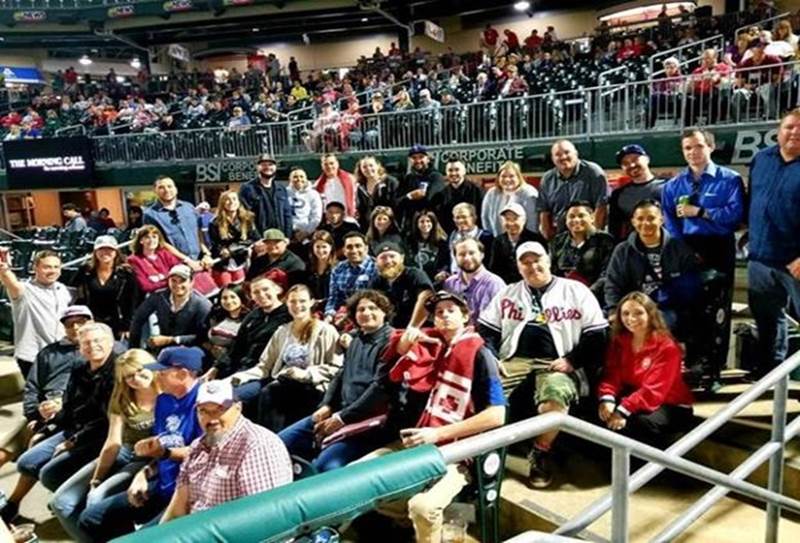 Attendees were treated to a day-and-a-half of sightseeing in New York City before heading to Coopersburg for two days of intensive Lutron commercial products training.

While in New York City, our group visited landmarks such as Times Square, Grand Central Station, and the 9/11 Memorial Pools and Freedom Tower, and ate at La Mela Restaurant.

During our time at Lutron in Pennsylvania, the team took a break from the classroom to catch a LeHigh Valley IronPigs (Triple-A affiliate of the Philadelphia Phillies) baseball game. One lucky customer even got to throw out the first pitch!

On day one at Lutron, the group toured the Palladiom line at the Lutron Brookdale Facility and then spent the rest of the day in Coopersburg learning about Lutron’s award winning commercial systems including Vive: the new modular, wireless lighting control solution that is easy to use, and provides simple control components that eliminates many steps over a traditional solution and instantly meets Title 24.

Thanks to everyone who took the time out of their busy schedule to spend time with our team and learn more about the advantages of Lutron! 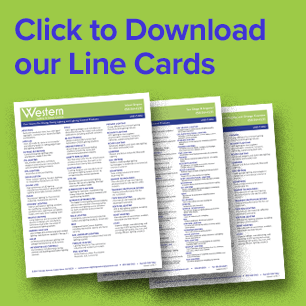